​Dalton is home to many of the nation's floor-covering manufacturers. It has a vibrant arts & culture scene, many historic houses, landmarks and a rich Civil War history. It is home to the Northwest Georgia Trade and Convention Center, which showcases the Georgia Athletic Coaches' Hall of Fame and holds events year round. 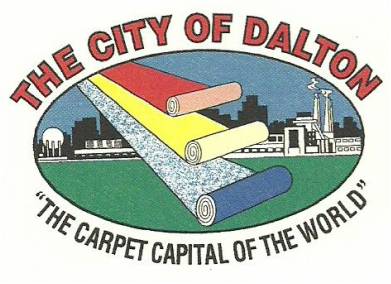 ​Dalton is often referred to as the "Carpet Capital of the World," home to 150+ carpet plants. The industry employs more than 30,000 people in the Whitfield County area.  More than 90% of the functional carpet produced in the world today is made within a 65-mile radius of the city. 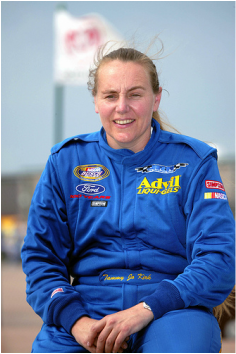 Harry "Suitcase" Simpson was born in Dalton, GA on December 3, 1925. He was an African American Outfielder and first baseman in Major League Baseball who played for the Cleveland Indians (1951-1955), Kansas City Athletics (1955-1957), New York Yankees (1957- 1958), Kansas City Athletics (1958-1959), Chicago White Sox (1959), and Pittsburgh Pirates (1959) in his eight year career.  Suitcase played in the All-Star Game in 1956.  He also played in baseball's biggest game The World Series with the New York Yankees in 1957. Suitcase amazingly played against well known baseball great and Hall of Famer Jackie Robinson.

Harrys 's nickname of "Suitcase" came from his being frequently traded during his playing career is a common misconception. According to the 1951 Cleveland Indians Sketch Book, he was called "Suitcase" by sportswriters after the Toonerville Trolley character, Suitcase Simpson, because of his size 13 shoe with feet as large as suitcases. This was  years before his many trades. His real nickname was "Goody", which came from his willingness to run errands and help neighbors in his hometown of Dalton, Georgia.  Dalton has named a street after their hometown hero in his honor right off I-75 "Harry Simpson Parkway".  Harry Suitcase Simpson still has family members residing in Dalton today.  Suitcase is the Uncle of Shirley Simpson Austin, wife of William Lavern Austin Sr.  Not only is Harry a Dalton Baseball Legend he is an Official Family Member. Harry passed away in Akron, Ohio on April 3, 1979.  Dalton has honored Suitcase with a special memorial in West Hill Cemetery.  As a child Suitcase attended Emery Street School, the only school in Dalton for African Americans. Today the school is known as The Emery Center.  The Emery Center has also honored Suitcase with a special display and tribute to his life and achievements in baseball.

The Meaning of the Austin Name

Emotional Spectrum:
Quiet Moments Help Balance This Usually Outgoing Person
Personal Integrity:
Has A Reverence For Truth
Personality:
Glows With Enthusiasm
Relationships:
The Romance Department Is Key To Happiness
Travel & Leisure:
Can Be Packed And Ready On A Moments Notice!
Career & Money:
A Career In Television Would Suit
Life Opportunities:
Not One To Rest On Past Accomplishments, Always On The Move 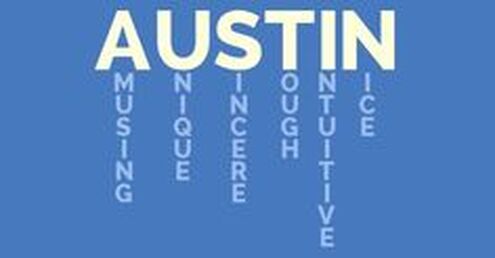